The second-largest city in Argentina, Córdoba is surrounded by valleys, mountain peaks and the winding Río Suquía snaking through the city. Renowned for its colonial architecture, UNESCO heritage sites and beautiful scenery, over 1 million people call this city home. Popular attractions include the Cathedral of Córdoba, Evita Fine Arts Museum and the Jesuit’s Block.

Pack your bags and be dazzled by Latino history and charisma because *cheap flights to Córdoba * are now available! The country’s hub airport is Ingeniero Aeronáutico Ambrosio L.V. Taravella International Airport (COR), a 25-minute drive from the city centre. 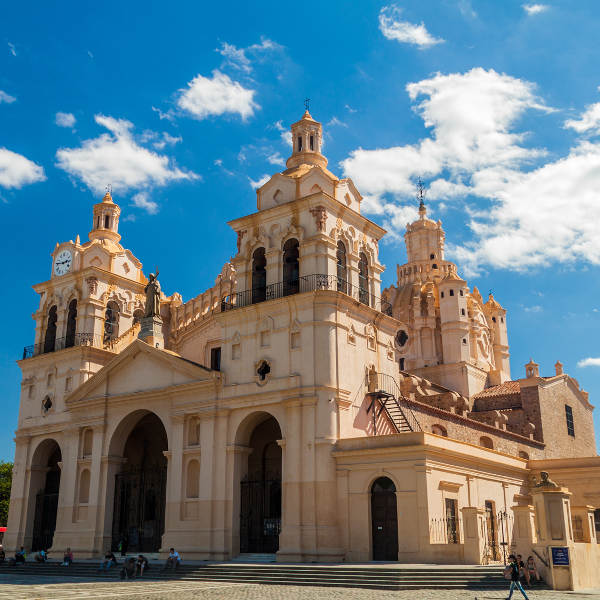 A city teeming with beautiful colonial-era monasteries, churches, theatres and municipal buildings, Córdoba’s architecture is fascinating. Many of its decaying 18th-century houses have been transformed into art galleries, antique shops and trendy eateries. 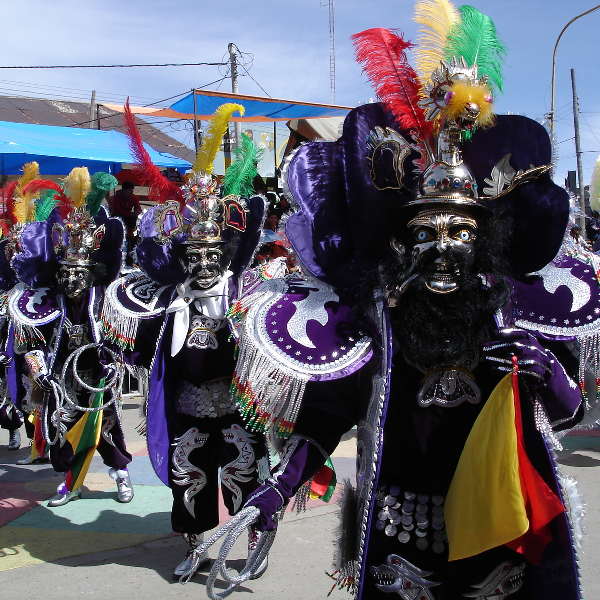 With a heavy influence and investment in arts and culture, new cultural spaces and museums host performances, exhibitions and film screenings throughout the city. Scour the Bohemian street markets for artisanal collections and peruse the art galleries in the city centre. 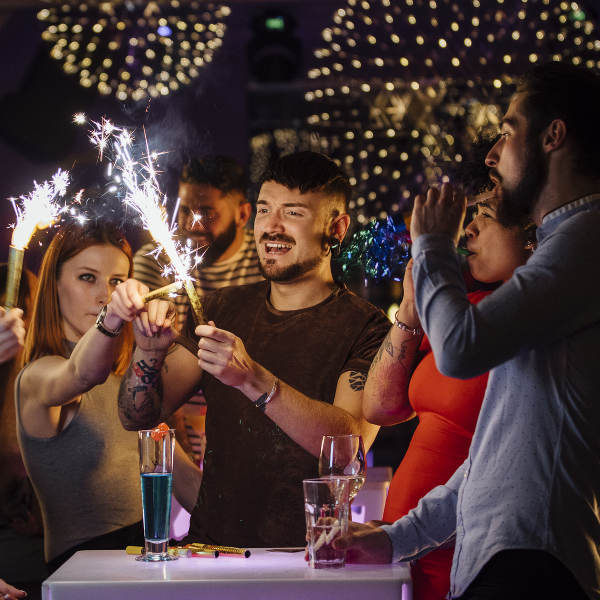 The large student presence in the city gives Córdoba its dynamic, vibrant atmosphere. While days are spent wandering the historic sites, the nights are charged with live-music bars, tango dancing and chic nightclubs drumming to the Latin beats of Argentina.

Córdoba is a year-round destination with moderate temperatures throughout. The winter season (May-September) bristles with festivals and carnivals creating quite the buzz throughout the city. Some key festivals include Cruces de Mayo (May), the beautiful Festival de Patios (May) and the Festival Internacional de la Guitarra (July) where the streets hum with guitar strumming and outdoor music concerts. Summer time (November-March) brings the colourful Carnival to the city in February/ March and accommodation is best booked well in advance. Rainfall is at its heaviest in December and January, and the air is quite humid. For discounted rates on airfare and accommodation, visit Córdoba during the summer.

Oozing with culture, history and beautiful scenery, Córdoba is a lively, modern metropolis curved along the Río Suquía in Argentina. Founded in 1573, the city’s revolutionary history includes the Jesuits transforming the region into a centre of culture, and the settling of Che Guevara and his family just south of Córdoba, in the 1930s.

Córdoba is brimming with history and a day tour of the city’s streets and attractions is a must. Stroll through the central plaza of San Martin, earmarked by the restored Cabildo (colonial council building) of 1785. The UNESCO World Heritage Site of the Jesuit Block (or Manzana Jesuítica) in downtown Córdoba is a Spanish-style complex comprised of a university, church and residences.

For arts lovers, don’t miss Paseo del Buen Pastor – originally built as a monastery, chapel and women’s prison, it now serves as a cultural centre and performance space with live music and art exhibits from up-and-coming artists. Watch a show at the historic Teatro del Libertador General San Martin. Wander through collections of Goya and Picasso at the Evita Fine Arts Museum, with an equally-impressive sculpture garden.

After a long day of sightseeing, stroll through the picturesque Parque Sarmiento before sampling some bohemian delights in the trendy neighbourhood of Güemes. Kick things up a notch and strap on your dancing shoes as you make your way to Captain Blue – the best spot to catch live bands and swing to the rhythms of salsa and bachata.

Courtesy of the Jesuit monks, South America’s first vineyards were planted in Córdoba in the 16th century and wine tours are available in the surrounding region and a little further afield in Mendoza.

Just north of Córdoba is the skydiving and paragliding capital of La Cumbre offering breathtaking vistas of the region!

Compare several airlines, and book your cheap flights to Córdoba online at Travelstart!

Córdoba is regarded as one of the safest cities in Argentina. It is not crime-free though, so be aware of pickpockets, especially on the local buses and in busy areas. The areas around Centro and Nueva Córdoba are safe to walk around day and night, while the areas of Villa El Libertador and Santa Isabel are best avoided.

Stray dogs are known to roam the streets, but your chances of getting bitten are slim. Nonetheless, you may want to consider getting a rabies vaccination just in case. A yellow fever certificate is mandatory to enter back into South Africa. Should you require medical assistance, there are a few good private hospitals around the city; however, a comprehensive travel insurance policy to cover theft and medical expenses is always recommended.