Despite its seemingly ordinary façade, the Australian city of Hobart is a place that whispers of ancient nomadic tribes, crayfish hunting and colonies of yard birds and outlaws. With a population of about 226,750, Hobart is the most populous city on the island of Tasmania. Attractions include Mount Wellington, Salamanca Place, MONA and Cascade Brewery.

Get ready to peel back the layers of this underrated city and discover a place that pulses with quirky Tasmanian allure with cheap flights to Hobart. Hobart is home to Hobart International Airport (HBA), which is a 20-minute drive from the bustling heart of the city. 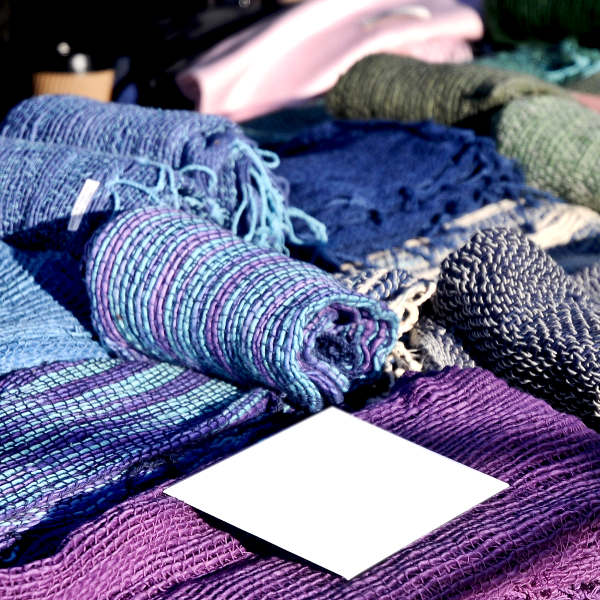 Once a haven for traders and Antarctic explorers, Salamanca Place is now the iconic heart of the Tasmanian cultural scene. The cobbled avenue pulses with galleries, cafes, bars and markets.

From ancient and unconventional, to a provocative festival curated by the Violent Femmes’ madcap bassist, the art scene in Hobart is robust and deliciously controversial. Explore sculpture, photography and paintings. 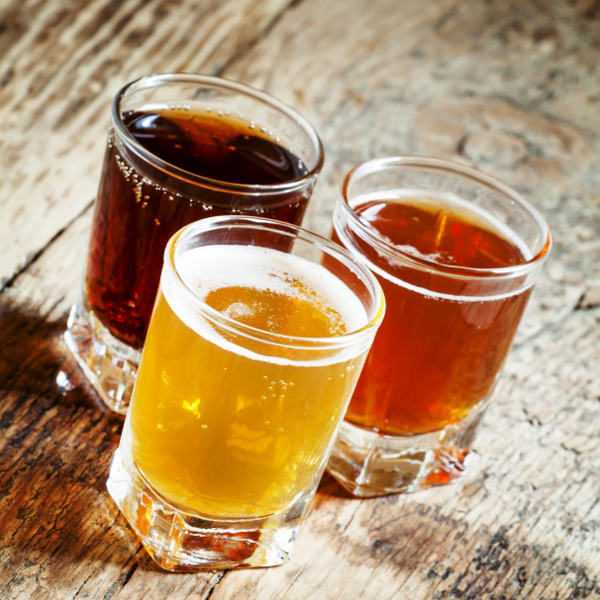 Hobart is the unassuming home to several award-winning distilleries, and some of the purest boutique brews in the world. Notable brews include beer, cider, vodka, gin, and most notably, whiskey.

Hobart experiences a mild temperate oceanic climate, with temperatures ranging from 5 degrees Celsius in winter to 23 degrees Celsius in summer. Summer (December to February) is the best time to visit Hobart. The city opens up beautifully as warm temperatures entice people out onto the streets. Restaurants and galleries open their doors, summer festivals fill the city with electric energy and the landscape is ripe for outdoor activities. Major summer events include: Falls Music and Arts Festival, MONA FOMA, Taste of Tasmania, Wooden Boat Festival and Cygnet Folk Festival.

Separated from the southern coastline of Australia by the notorious Bass Strait, the island of Tasmania is a far flung paradise shrouded in mystery and exotic charm.

The city of Hobart is draped over the south east coast of Tasmania and acts as a gateway to the glacial wastelands of Antarctica.

Watched over by Mount Wellington and a number of venerable breweries, the city is a dream destination for nature lovers, peace seekers and travellers seeking culture and the ultimate brew.

Breathe in the purest air in the world and witness sublime beauty atop Mount Wellington. Lose yourself in sensational art and scintillating culture at Salamanca Place, a hub of galleries, performing arts venues, eateries and markets. Or indulge your palate with beer tastings at Cascade Brewery, the oldest brewery in Australia.

Hobart invites you to experience Australian hospitality and the exotic charm of a faraway city.

Compare several airlines, and book your cheap flights to Hobart online at Travelstart!

Hobart is one of the safest and healthiest cities in the world. However, as it is with any major cities, crime does happen. It is advisable to take certain precautions and maintain vigilance as you would in any other unfamiliar city.

Avoid sun burn by using sunscreen with a high SPF. Proof of yellow fever vaccination is required if you are travelling from a yellow fever endemic area. Immunisation against Hepatitis B and rabies are recommended. Other routine and recommended vaccinations include MMR, diphtheria-tetanus-pertussis, varicella and polio.