Bujumbura is the dynamic and soulful capital city of Burundi. Best known for the vivacious spirit of its local people, Bujumbura is renowned for its love of good food, drink and energetic dancing. Located along the banks of Lake Tanganyika, the local civilians spend most weekends swimming, eating and drinking at the lake-edge freshwater beach.

Cheap flights to Bujumbura are now available for a limited period of time, so prepare to be swept up by this city’s irresistible charm and infectious energy! Bujumbura is home to Bujumbura International Airport (BJM), located 25 minutes from the city centre by car. 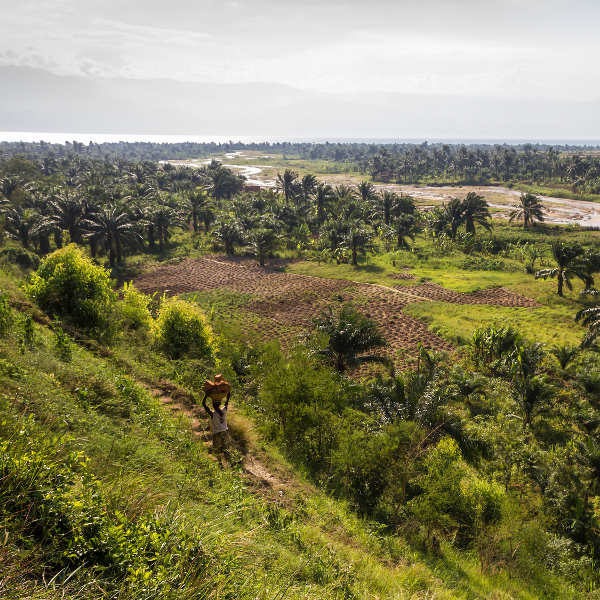 Bujumbura is just a hop and a skip away from some of Burundi’s best national parks showcasing the lush green vegetation that Burundi is famous for, such as Kibira National Park. 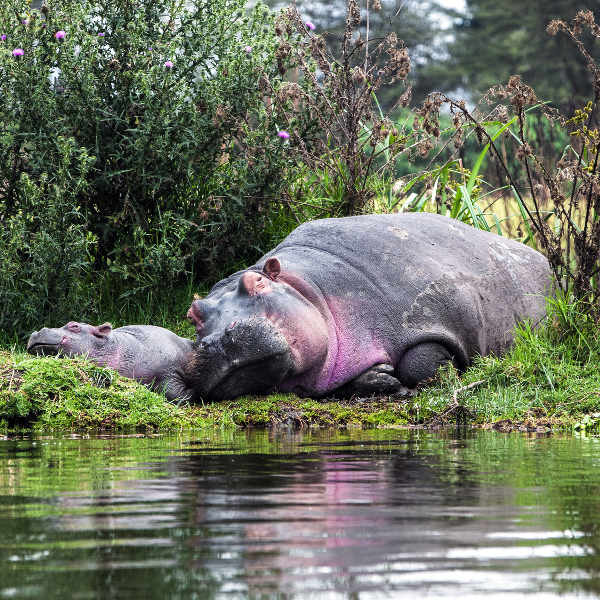 Rusizi Nature Reserve is just an hour’s drive out of Bujumbura and boasts idyllic local wildlife such as African birds, hippos and crocodiles. 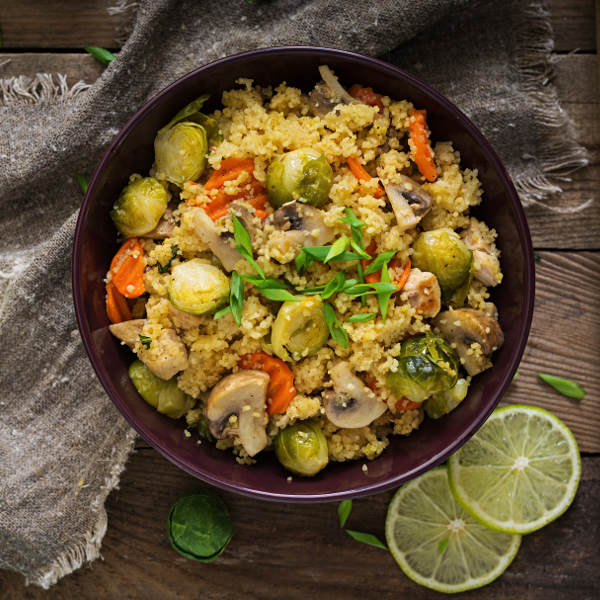 Heavily influenced by its French colonial heritage, Bujumbura buzzes with a distinctly French rhythm that is evident in the local French cuisine, drinks and cafes.

Burundi enjoys moderate temperatures throughout the year, making a visit to Bujumbura enjoyable no matter what time of the year it is! Bujumbura’s high season takes place between June and August, known locally as the “long, dry season”. During this time tourist crowds are at their greatest and many people flock to Lake Tanganyika for bird and animal watching. October to May is the rainy season in Burundi, with a brief dry season occurring between December and January. The ideal time to visit Bujumbura is between December and January. Weather is dry at this time and busy tourist crowds have since dispersed.

Situated on the north-eastern shore of Lake Tanganyika, one of Africa’s Great Lakes, lies the charming French-colonial city of Bujumbura. Despite development being stagnated for several years due to years of conflict, Bujumbura is a bustling, thriving east African city, proud of its heritage and eager to welcome incoming visitors. Remnants of its French-colonial past are scattered everywhere across the city- from its old French architecture, French-influenced cuisine and Parisian style cafes and parlours.

Bujumbura is also a fantastic base for travellers wishing to explore Burundi’s lush rainforests and wildlife. Nearby nature parks offer hippos, Nile crocodiles and a host of African and foreign bird species that pass over Africa.

Compare several airlines, and book your cheap flights to Bujumbura online at Travelstart.

Visit your GP at least four to six weeks before departure to discuss any mandatory or recommended vaccinations. Malaria is prevalent in Burundi, so ensure you take the necessary medication before, during and after your trip. Avoid swimming in Lake Tanganyika due to the risk of being attacked by local wildlife and being infected by waterborne diseases.

Burundi has, in the past, seen incidents of civil unrest and violent protests so be sure to do extensive research beforehand on the current political climate before finalising holiday plans. As with all cities, remain vigilant of your surroundings and keep a watchful eye on your possessions. Do not flash expensive jewellery or equipment when in the street. Try not to walk around with large amounts of cash, take a set amount per day and leave the rest in a hotel safe or safety box. Do not walk the city streets at night, arrange for shuttle transportation with your hotel.

Visitors keen to be near the tranquility of the ocean should seek accommodation on the hotel strip near Saga Beach. Accommodation here ranges from luxury hotels to modest self-catering cottages, and is a little pricier than the rest of town due to it being the tourist hot spot! The strip is filled with accommodation, restaurants serving up local and international food and an array of cafes.

For those travelling on a budget, downtown Bujumbura offers comfortable accommodation for a much more affordable price! Take your pick of well-priced hotels, bed and breakfasts and hostels (while staying in Bujumbura, it is advisable to select accommodation that affords you your own room due to petty crime reasons). Downtown also connects visitors to any part of the city due to its centrality.

Bujumbura’s most popular public transport comes in the form of minibus taxis that transport passengers all around the city (keep in mind that these can get overcrowded, so it is not advisable to utilise them if you are covering large districts of the city). A safer (albeit more expensive) option is private taxi cabs. These cabs operate late into the night and simply need to be flagged down. Most cab drivers will try to overcharge obvious-looking tourists, so don’t be shy to bargain their price down to a more acceptable level. Agree on a set price before getting into the vehicle. 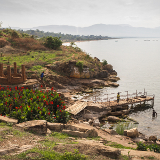 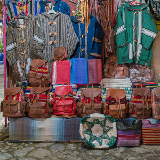 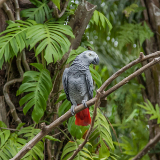